The Boleyn Bride by Brandy Purdy 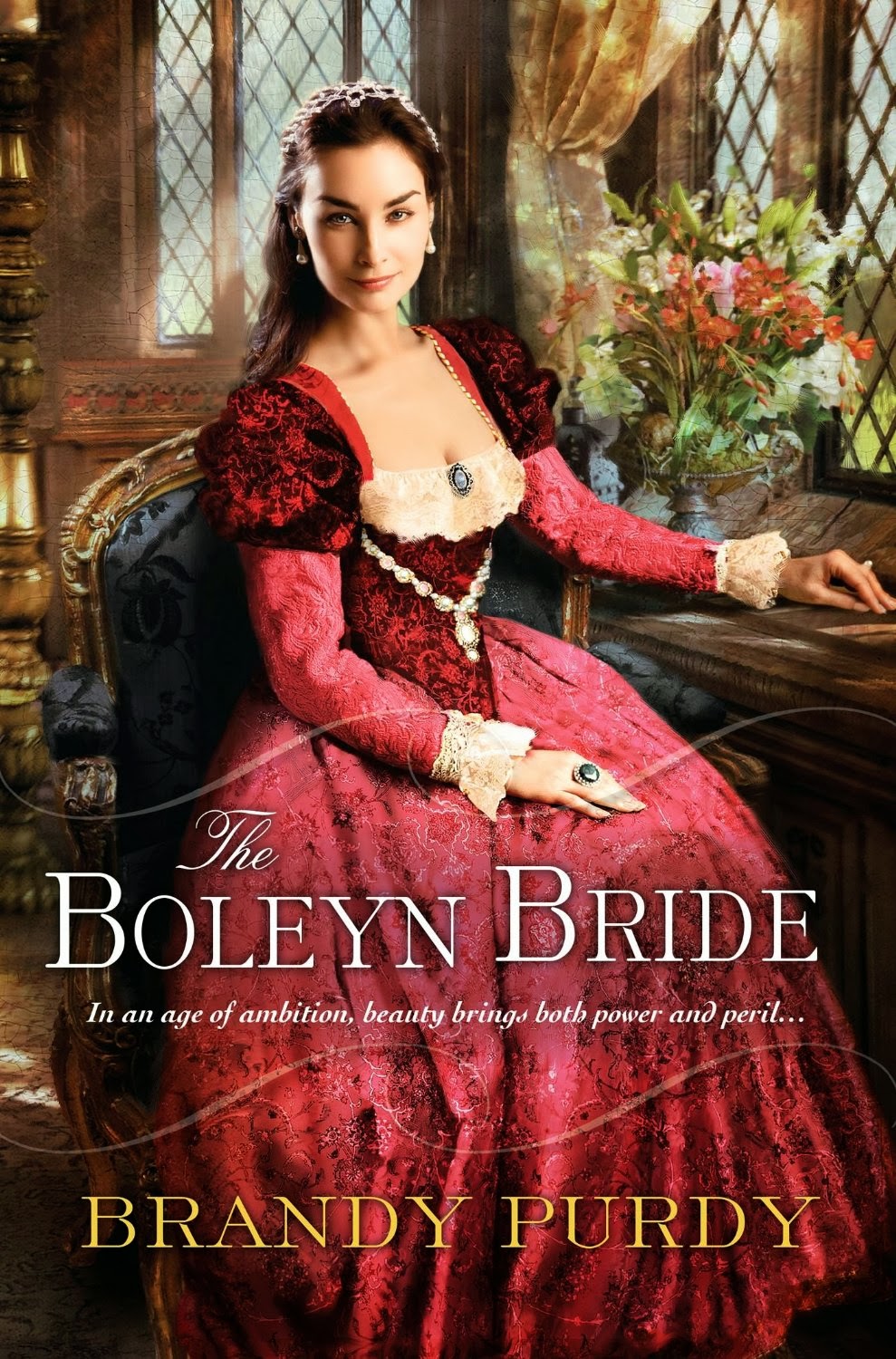 This book was given to me in exchange for a fair and honest review.

Synopsis: From carefree young woman to disillusioned bride, the dazzling lady who would become mother and grandmother to two of history’s most infamous queens, has a fascinating story all her own…

At sixteen, Elizabeth Howard envisions a glorious life for herself as lady-in-waiting to the future queen, Catherine of Aragon. But when she is forced to marry Thomas Boleyn, a wealthy commoner, Elizabeth is left to stagnate in the countryside while her detested husband pursues his ambitions. There, she raises golden girl Mary, moody George, and ugly duckling Anne–while staving off boredom with a string of admirers. Until Henry VIII takes the throne…
When Thomas finally brings his highborn wife to London, Elizabeth indulges in lavish diversions and dalliances–and catches the lusty king’s eye. But those who enjoy Henry’s fickle favor must also guard against his wrath. For while her husband’s machinations bring Elizabeth and her children to the pinnacle of power, the distance to the scaffold is but a short one–and the Boleyn family’s fortune may be turning.

My review: I enjoyed reading the story of Anne and Mary's mother as I did not know much about her. I like how this book told Anne's story from another point of view. Another thing that I enjoyed is the way the book was written. I liked how the author used historical facts and interwove them into the story. This book is full of strong characters which always makes for a good book. If you are a fan of Tudor books then you will enjoy this book.