Interview with Barbara Kyle - Author of The Queen's Exiles 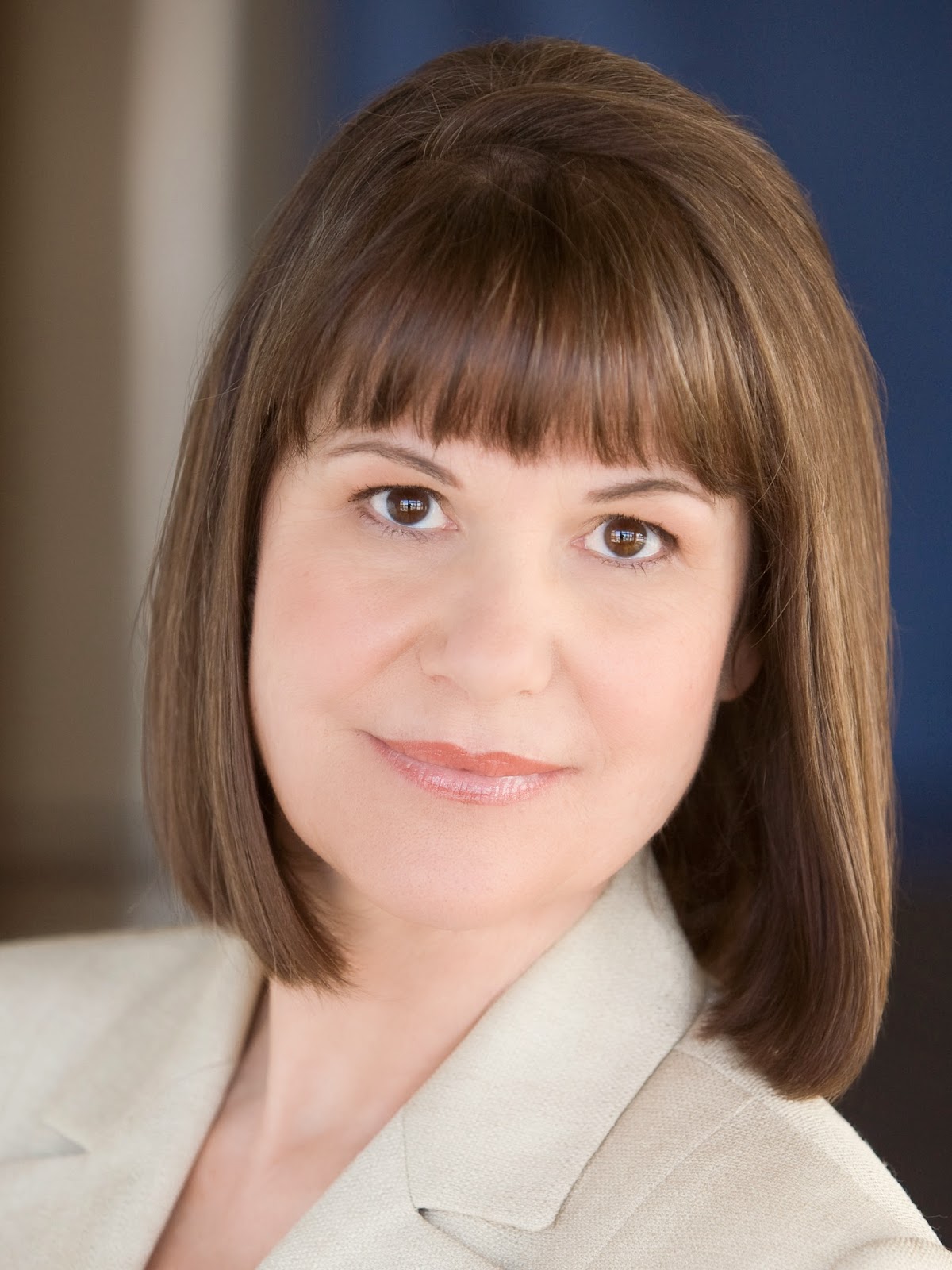 I would like to welcome historical fiction author Barbara Kyle to my blog today. I had the pleasure of interviewing her so we can all learn a little more about her.


Barbara Kyle is the author of the acclaimed Thornleigh Saga novels – The Queen’s Exiles, Blood Between Queens, The Queen’s Gamble, The Queen’s Captive, The King’s Daughter and The Queen’s Lady – which follow a middle-class English family’s rise through three tumultuous Tudor reigns during which they make hard choices about loyalty, allegiance, family, and love. Barbara is also the author of the contemporary thrillers Entrapped (a B.R.A.G Medallion Honoree) and The Experiment. Over 450,000 copies of her books have been sold in seven countries.
Barbara is known for her dynamic workshops and master classes for writers. She also gives popular talks about Tudor history, most recently for the University of Toronto Lecture Series and the world-renowned Stratford Festival.
Before becoming an author Barbara enjoyed a twenty-year acting career in television, film, and stage productions in Canada and the U.S. Barbara and her husband live in Ontario.
You can learn more about Barbara and her books by going to her website (click here) and now for the interview.
What made you decide to write historical fiction?
It was one of those "epiphany" moments. I saw an exhibition at the Art Gallery of Ontario of the works of Hans Holbein featuring people at the court of Henry VIII. Holbein's drawings of these men and women were so brilliantly lifelike I was utterly captivated. That experience led me to read widely abou the cour of Henry VIII, and that research led me to create my first historical novel which became The Queen's Layd. That first book launched the six-book Thornleigh Saga.
Who designs your covers? Do you have any influence on them?
Kensington Books has published all six of my Thornleigh Saga novels and their in-house designer, Kristine Mills-Noble, created all the covers. I've made suggestions during the process, but basically Kristine and her team work with my editor who shepherds the book through production, and collectively they make all the decisions. I'm very happy with what they've created.
I know this question is asked a lot but where do you get the ideas for your books and how long does it take you to do your research?
I get the ideas from my research. I read extensively about Tudor times - historical works, biograpies, letters, ambassadors' reports, etc. - and that reading invariably yields wonderful nuggets aboutt people and sparks ideas for plots. The question of how long the research takes ia alittle tricky because , really, the research never stops. However, after I've got a first draft of a book written the research shrinks to just checking that I've got certain facts correct.
What keeps you focused when you are writing?
My contract deadline! But seriously, I don't find focusing a challenge. Once I begin the day's writing I'm totally involved in the work.
What can we expect from you in the future?
I'm just finishing the next book in the Thornleigh Saga (book #77). It's called The Traitor's Daughter and it will be released by Kensington Books in June 2015.
What is a favorite book or author you like to read or would like to recommend to your readers"
The best book I've read recently is Robert Harris's new novel., An Officer and a Spy. It's gripping, moving, and brilliant. And right now I'm in the middle of Donna Tartt's Pulitzer-winning novel. The Goldfinch , which is magnificent.
Who or what influenced your love of books?
I've been inspired all my life by big sagas. Margaret Mitchell's Gone With the Wind. Herman Wouk's The Winds of War. Leon Uris' Trinity, Larry McMurtry's Lonesome Dove, Jame Clavell's Shogun. I admire the way these works combine adventure, game-changer moments in history, and personal crises of conscience.
Is there someone who encourages you most in your writing? Who is it and how do they influecne you?
Two people are big influences on my writing. The first is my agent, Al Zuckerman of Writers House in New York. He comments on every draft I send him, from the outline to the final draft. The second is my husband, Stephen  Best, who is a filmmaker and an excellent writer himself. I give him each chapter as I write them and his feedback is always helpful.
When you are not writing what do you like to do?
Take long walks. And cook. I enjoy both!
List five random things about yourself.
I was an actor for twenty years: TV, film and theater. Writing full time is my second career.
I'm a vegetarian.
I'm a sailor. (My husband and I sail our Cal-46 ketch on beautiful Georgian Bay, Lake Huron.)
I'm a fan of both "Downton Abbey" and "Game of Thrones" How's that for variety.
I've just started learning Tai Chi and I love it.
I would once again like to thank Barbara for giving me the chance to interview her. I look forward to all of her future books.

Be sure to stop by Historical Fiction Virtual Book Tours (click here) to see all the stops on The Queen's Exiles book tour.
Posted by Angela - Bookaunt at Thursday, July 17, 2014