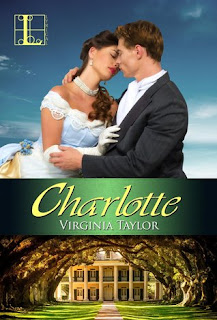 A marriage most inconvenient…

After losing his first love in childbirth, Nicholas Alden knows with a great certainty that he must never be a father. But to be a husband is a very different matter—mandated by South Australian society, necessary for his family name. So when he meets beautiful social climber Charlotte, he believes he has found a wife he can keep at arm’s length. He is terribly wrong.

Born on the wrong side of the sheets, Charlotte hopes Nick can prop up her reputation long enough to secure a suitable match for her beloved cousin. She assumes that is all she can ask of her new husband—until they succumb to a night of uninhibited passion. Her heart is won in his embrace, but he doesn’t know the truth of her scandalous parentage. If he did, all would be lost.

Still, somehow, Charlotte dares to hope that her match of convenience could become something more. It is a reckless gamble, but the prize—a marriage of blazing lifelong desire—is one worth any risk…

After a stint at the South Australian School of Art, I worked for an advertising agency,  re-trained as a nurse/midwife, and then married the man of my dreams. Two children later, I began writing romance. While awaiting publication, I painted and designed various theatre sets with a fellow School of Art graduate.In 2013 I sold my first novel-length story. 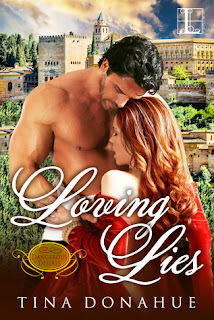 Deception knows no limits. Passion knows no bounds. When she is kidnapped, Senorita Isabella knows the men have been sent by her uncle in a murderous attempt to control her family’s fortune. But when she is rescued by a dashing and mysterious warrior, Isabella can’t imagine why a stranger would risk his life for her—until she discovers her rescuer believes she’s someone else….

Fernando de Zayas loves nothing more than the cry of battle. Defying death is his way of life. But when he discovers his betrothed has been kidnapped, he rushes to her aid—never suspecting that spirited beauty would soothe his warrior heart… With her uncle’s minions close on their heels, Isabella finds herself drawing closer to Fernando. But as the desire between them builds, her secret could keep them apart forever… 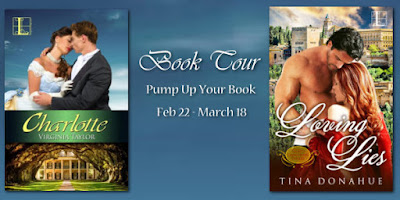 Email ThisBlogThis!Share to TwitterShare to FacebookShare to Pinterest
Labels: Pump up your book, Romance