The Witch of Napoli by Michael Schmicker - Spotlight and Giveaway

Join Michael Schmicker as his novel The Witch of Napoli is featured around the blogosphere, and enter to win a copy! 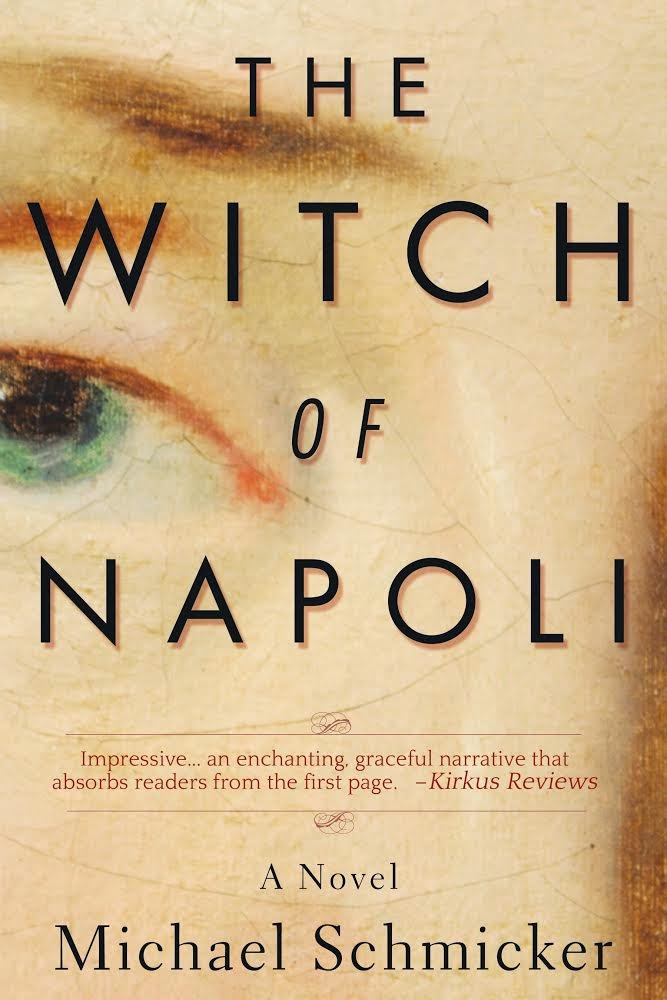 
Synopsis:
Italy 1899: Fiery-tempered, erotic medium Alessandra Poverelli levitates a table at a Spiritualist séance in Naples. A reporter photographs the miracle, and wealthy, skeptical, Jewish psychiatrist Camillo Lombardi arrives in Naples to investigate. When she materializes the ghost of his dead mother, he risks his reputation and fortune to finance a tour of the Continent, challenging the scientific and academic elite of Europe to test Alessandra’s mysterious powers. She will help him rewrite Science. His fee will help her escape her sadistic husband Pigotti and start a new life in Rome. Newspapers across Europe trumpet her Cinderella story and baffling successes, and the public demands to know – does the “Queen of Spirits” really have supernatural powers? Nigel Huxley is convinced she’s simply another vulgar, Italian trickster. The icy, aristocratic detective for England’s Society for the Investigation of Mediums launches a plot to trap and expose her. The Vatican is quietly digging up her childhood secrets, desperate to discredit her supernatural powers; her abusive husband Pigotti is coming to kill her; and the tarot cards predict catastrophe.

Praised by Kirkus Reviews as an “enchanting and graceful narrative” that absorbs readers from the very first page, The Witch of Napoli masterfully resurrects the bitter 19th century battle between Science and religion over the possibility of an afterlife.

Praise for The Witch of Napoli “Impressive…an enchanting, graceful narrative that absorbs readers from the first page.” -Kirkus Reviews 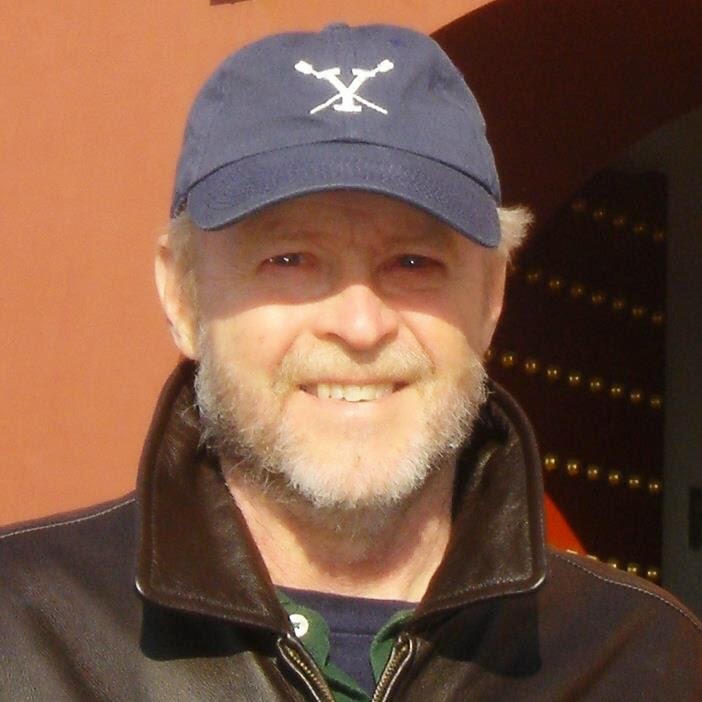 Michael Schmicker is an investigative journalist and nationally-known writer on the paranormal. He’s been a featured guest on national broadcast radio talk shows, including twice on Coast to Coast AM (560 stations in North America, with 3 million weekly listeners). He also shares his investigations through popular paranormal webcasts including Skeptiko, hosted by Alex Tsakiris; Speaking of Strange with Joshua Warren; the X-Zone, with Rob McConnell (Canada); and he even spent an hour chatting with spoon-bending celebrity Uri Geller on his program Parascience and Beyond (England).

He is the co-author of The Gift, ESP: The Extraordinary Experiences of Ordinary People (St. Martin’s Press). The Witch of Napoli is his debut novel. Michael began his writing career as a crime reporter for a suburban Dow-Jones newspaper in Connecticut, and worked as a freelance reporter in Southeast Asia for three years.

He has also worked as a stringer for Forbes magazine, and Op-Ed contributor to The Wall Street Journal Asia. His interest in investigating the paranormal began as a Peace Corps Volunteer in Thailand where he first encountered a non-Western culture which readily accepts the reality of ghosts and spirits, reincarnation, psychics, mediums, divination,and other persistently reported phenomena unexplainable by current Science.

He lives and writes in Honolulu, Hawaii, on a mountaintop overlooking Waikiki and Diamond Head. Connect with Michael Schmicker on Facebook, Twitter, and Goodreads.


Giveaway
Two copies of The Witch of Napoli are up for grabs. To enter please complete the form below.

RULES Giveaway starts on April 20th at 12:01am EST and ends at 11:59pm EST on May 1st. Giveaway is open to residents in the US, UK, AUS/NZ only and you must be 18 or older to enter. Winners will be chosen via GLEAM and notified via email. Winners have 48 hours to claim prize or new winner is chosen.