Race to Tibet by Sophie Schiller - Spotlight and Giveaway 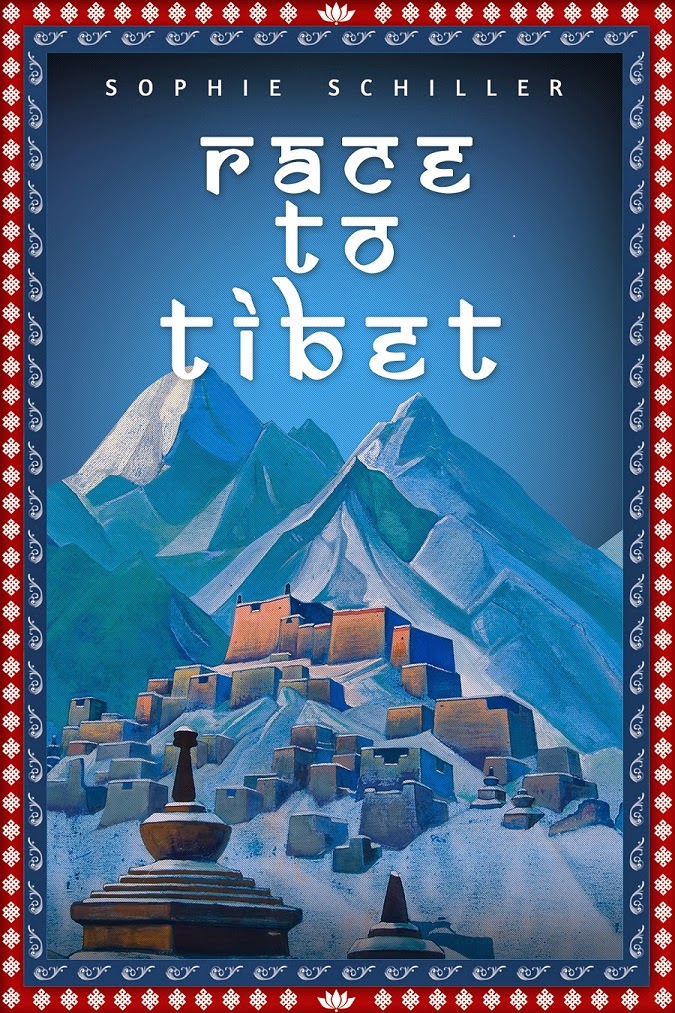 An intrepid band of explorers headed by Gabriel Bonvalot, France’s greatest explorer, and his partner, Prince Henri d’Orléans, attempt to be the first living Europeans to reach Lhasa. Before they leave Paris, Bonvalot meets Camille Dancourt, the beautiful, strong-willed wife of a French surveyor who disappeared in Tibet, who desperately wishes to join the expedition. When the caravan sets out they face freezing temperatures, violent winds, mountain sickness, hostile Tibetans, duplicitous Chinese Mandarins, and a beguiling Tibetan Buddhist princess with a deadly secret. When the explorers reach Tibet, they discover a land of mystery and intrigue, a land of danger that promises them only one thing: death. On the verge of collapse, Bonvalot realizes they must resort to deadly force if they ever wish to escape Tibet alive. 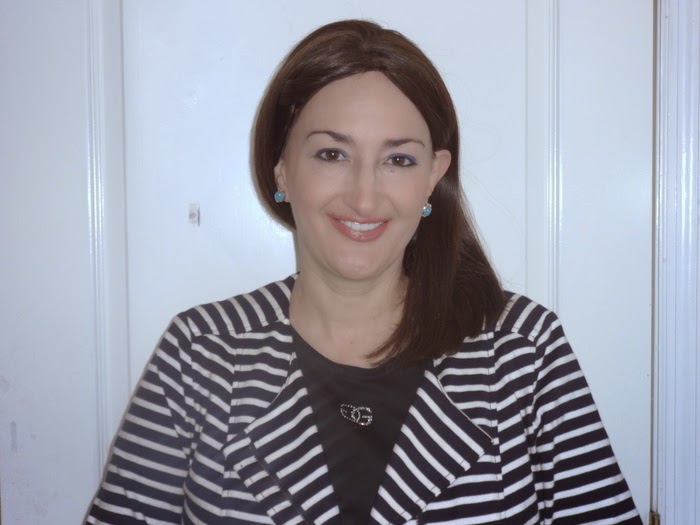 Sophie Schiller was born in Paterson, NJ and grew up in the West Indies. Among other oddities
her family tree contains a Nobel prize-winning physicist and a French pop singer. She loves stories that carry the reader back in time to exotic and far-flung locations. She was educated at American University, Washington, DC and lives in Brooklyn, NY. She is currently at work on a new historical thriller set in the Caribbean.