To Catch a Falling Star by Anna Belfrage - Interview and Giveaway 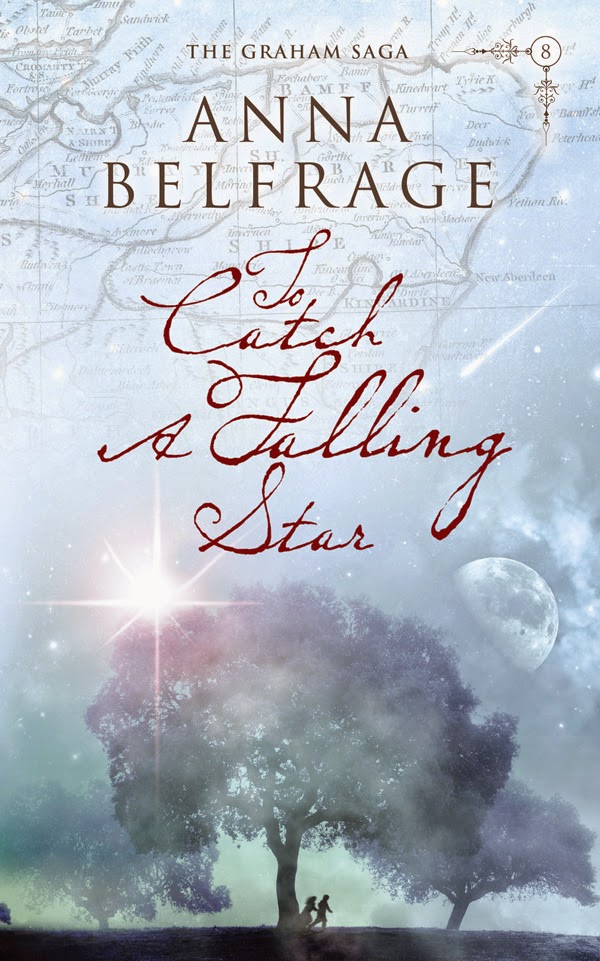 
Book One: A Rip in the Veil
Book Two: Like Chaff in the Wind
Book Three: The Prodigal Son
Book Four: A Newfound Land
Book Five: Serpents in the Garden
Book Six: Revenge & Retribution
Book Seven: Whither Thou Goest
Book Eight: To Catch a Falling Star

Giveaway:
This giveaway is for one paperback copy of To Catch a Falling Star. It is open internationally. I will chose a random winner and you will have 24 hours to respond. If you do not respond I will have to pick a new winner. Thank you

a Rafflecopter giveaway
Posted by Angela - Bookaunt at Friday, April 24, 2015