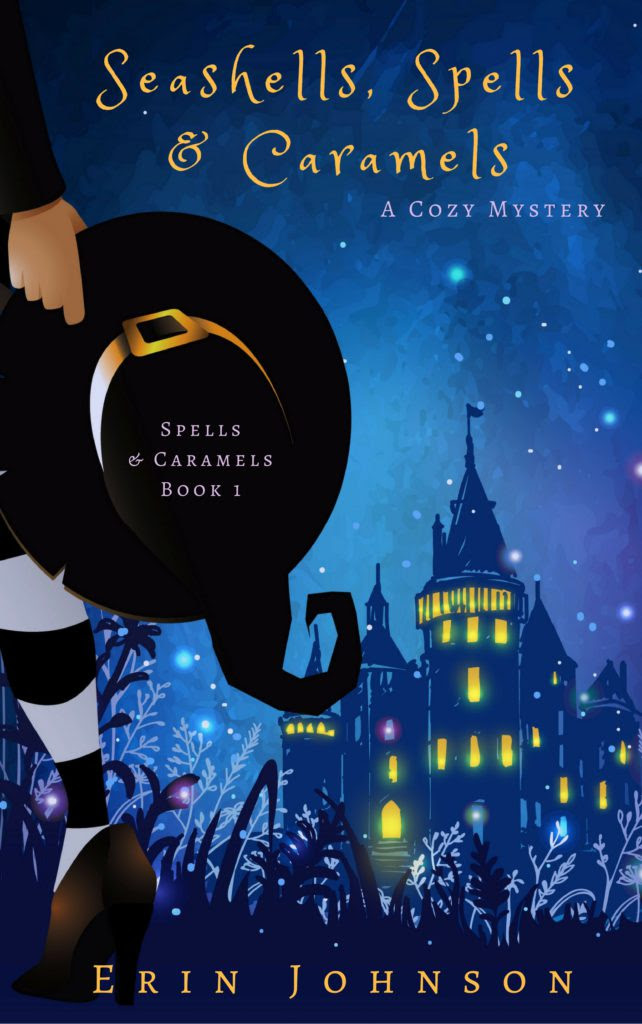 Meet the author - Erin Johnson
A native of Tempe, Arizona, Erin spends her time crafting mysterious, magical, romance-filled stories that’ll hopefully make you laugh. In between, she’s traveling, napping with her dogs, eating with her friends and family, and teaching Pilates (to allow her to eat more).

Great Escapes Book Tours will be touring this book October 29 - November 4, 2017 too!