How to Catch a Prince by Rachel Hauck 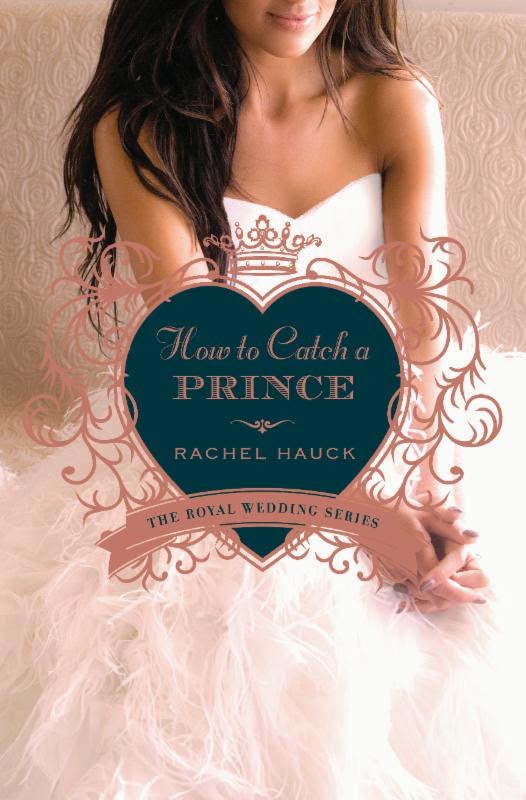 Synopsis: She caught her prince once. Can she catch him again?
American heiress Corina Del Rey’s life was devastated by war. Every thing she loved was lost. But after five years of grief, she’s shed her grave clothes and started over in the sunshine along the Florida coast.
But some things are not so easily forgotten. When a secret from her past confronts her face to face, she realizes she must follow her heart. Even if it cost her everything.
Prince Stephen of Brighton Kingdom is a former Royal Air Command lieutenant turned star rugby player, trying to make sense of his life after the devastation of war.
When his brother, King Nathaniel, discovers Stephen’s pre war secret, he must deal with an aspect of his life he longed to forget. But how can he do so without exposing the truth and breaching national security?
Yet, true love has a destiny all it’s own. As the cathedral bells peal through Cathedral City, Corina and Stephen must chose to answer the call of love on their hearts.
Or let it be lost forever?

My review: This is a great addition to a fun series. As with the other books in the series this book grabbed me from the first page. In this story there are a lot of emotions going on as the characters are dealing with a lot of issues that go along with war/military people. With this issues the character development was very good and Rachel created such strong characters in this story. Another thing that draws me to this series is the "fairy tale" aspect of the story. In this installment I felt as if Corina was a great person as well as a strong person. I felt as if she deserved happiness. I am glad we got to know more about Prince Stephen in this story. If you like stories with a happy ending then this is the book for you.

An American heiress and a crown prince seem destined to be together. Will the devastation of war keep them apart forever? Find out in Rachel Hauck's new book, How to Catch a Prince. True love has a destiny all its own. With a little heavenly help, Prince Stephen and Corina embark on a journey of truth. But when the secrets are revealed, can they overcome, move forward, and find love again?

One grand prize winner will receive:
Enter today by clicking the icon below. But hurry, the giveaway ends on March 23rd. Winner will be announced March 24th on Rachel's blog.