The Keys of the Watchmen by Kathleen C. Perrin - Review/Guest Post/Giveaway 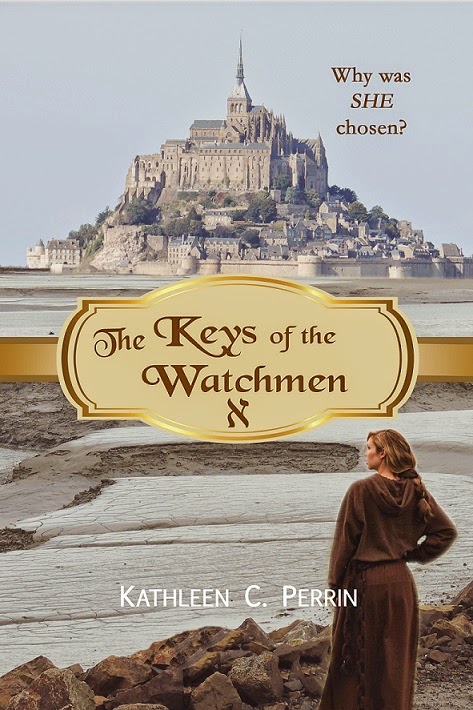 Synopsis:
Katelyn Michaels plans on hating every moment of her visit to Mont Saint Michel with her father’s new French wife. Once there, she is confused when she experiences sensations of déjà vu as she and her younger brother explore the medieval village and abbey. She is even more disturbed when she is confronted by two unusual young men, one who insists she has a sacred mission, and the other who will stop at nothing, even murder, to stop her from fulfilling her destiny.
When the oddly-dressed but alluring Nicolas slips Katelyn a strange medallion, she is whisked back through time where her Watchmen hosts tell her she is the only hope to save Mont Saint Michel. Even worse, she learns that those trying to destroy the mount are led by a fallen angel intent on learning the mount’s closely-guarded secret.
Katelyn is torn by feelings of anger at being taken back in time, inadequacy at finding a modern solution for a medieval problem, and responsibility for the mount’s starving inhabitants. She is also perturbed by her surprising attraction to the ill-tempered Nicolas. Will she stay to learn why she was chosen by the Archangel Michael and find a way to save his mount?

Review:
This is the first book that I have read by this author. The book was well written with great characters and fast paced. I really enjoyed the time travel aspect of this story. I think it is intriguing when a character travels back in time to "teach" us history. This book will draw you in from page one or at least it did for me. An added bonus to the story is to watch the relationship of Katelyn and Nicholas grown throughout the story. The author was very descriptive in setting the scenes so much so you could really "see" what she was talking about. I am looking forward to the next book in this series. I recommend this book to historical fiction fans as well as suspense fans. 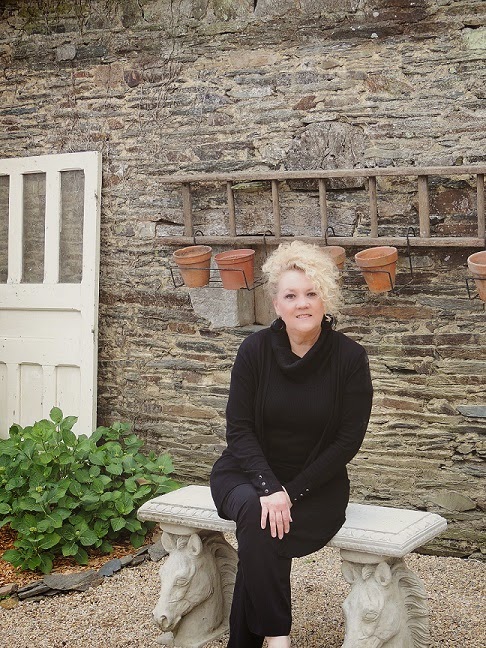 Kathleen has lived in Utah, New York City, France, and for eight years in French Polynesia.
She has worked professionally as a language and music teacher, translator, interpreter and writer.
She has published several non-fiction articles, academic papers, and a religious history about Tahiti.
Traveling and learning about new countries and cultures is a passion for Kathleen, but her latest passion is sharing France through her fiction. The Perrins have three children, and currently reside in Utah.