My Thoughts - Places made famous by books

I found this great article at Book Riot (click here) that listed real landmarks made famous by Fiction. I wanted to share this with all of you. Let's get started on this journey. 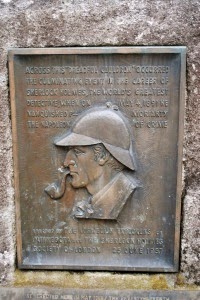 Site of Sherlock Holmes' most suspenseful encounter with the villainous Dr. Moriarty, this Swiss waterfall is marked by the plaque above. If you plan to visit the falls, make sure you go in the summer, as the trail to the top closes for the winter. 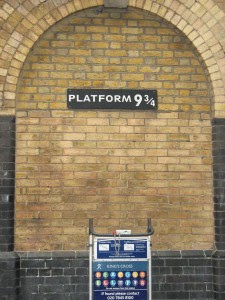 J.K. Rowling's Harry Potters series are totally fictional but a big part of the books take place in locales around England. The King's Cross station has erected a monument to the famed Platform 9 3/4 (off to the side of the actual platforms though.) 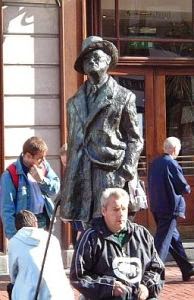 Dublin played such a vital role in Joyce's fiction that there are Joyce-themed walking tours and guide websites devoted to tracing the paths of Leopold Bloom and other characters. 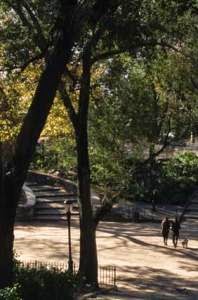 This park was a hangout for the middle grade sleuth Harriet the spy. 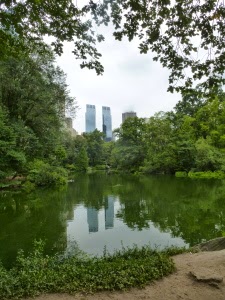 The Pond at Central Park
The Cather in the Rye by J.D. Salinger

One of Central Park's seven bodies of water, this is the pond Holden Caulfield is looking at when he wonders where all the ducks go. Enter the park at 59th St. and 5th Avenue for easy access. 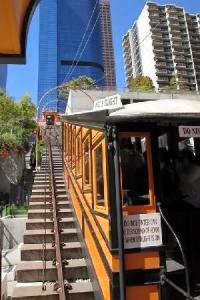 This landmark features a couple of funicular rail cars call Sinai and Olivet that connect Hill Street and California Plaza. 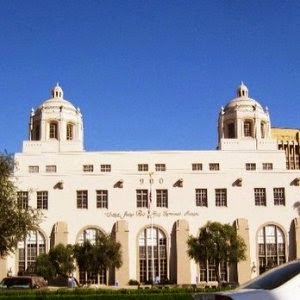 Bukowski's novel is set in this post office branch, where he worked until he could afford to make a living as a writer. 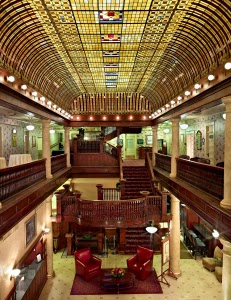 This hotel is more than a hundred years old and much of the original architecture is still in place. This is where the character in the book chose as a writing retreat.

Now I have to admit these were not the places I thought of when I saw the headline for this article. I would love to visit Prince Edward Island the setting in Anne of Green Gables by L.M. Montgomery, Scarlett's Tara in Georgia from Gone With the Wind, the house on Rocky Ridge that Laura Ingalls Wilder, of Little House on the Prairie fame, moved to and how about the stone ring in Scotland that Claire in The Outlander by Diana Gabaldon traveled through.

Where are some of the places from books that you would like to go visit?

Email ThisBlogThis!Share to TwitterShare to FacebookShare to Pinterest
Labels: My thoughts