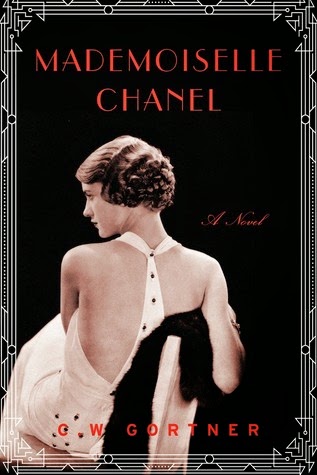 Synopsis:
For readers of “The Paris Wife” and “Z” comes this vivid novel full of drama, passion, tragedy, and beauty that stunningly imagines the life of iconic fashion designer Coco Chanel—the ambitious, gifted laundrywoman’s daughter who revolutionized fashion, built an international empire, and became one of the most influential and controversial figures of the twentieth century.
Born into rural poverty, Gabrielle Chanel and her siblings are sent to an orphanage after their mother’s death. The sisters nurture Gabrielle’s exceptional sewing skills, a talent that will propel the willful young woman into a life far removed from the drudgery of her childhood.
Transforming herself into Coco—a seamstress and sometime torch singer—the petite brunette burns with ambition, an incandescence that draws a wealthy gentleman who will become the love of her life. She immerses herself in his world of money and luxury, discovering a freedom that sparks her creativity. But it is only when her lover takes her to Paris that Coco discovers her destiny.
Rejecting the frilly, corseted silhouette of the past, her sleek, minimalist styles reflect the youthful ease and confidence of the 1920s modern woman. As Coco’s reputation spreads, her couturier business explodes, taking her into rarefied society circles and bohemian salons. But her fame and fortune cannot save her from heartbreak as the years pass. And when Paris falls to the Nazis, Coco is forced to make choices that will haunt her.
An enthralling novel of an extraordinary designer who created the life she desired, Mademoiselle Chanel explores the inner world of a woman of staggering ambition whose strength, passion and artistic vision would become her trademark. (provided by the author)

Review:
I have enjoyed other books by this author so when I saw that he was writing about Coco Chanel I was excited to read this book. I have enjoyed Coco's history and find she is a strong woman. She had to overcome her childhood to become who she eventually became. Mr. Gortner did a great job with his research as well as the way he wrote this book it just flowed. There is so much more to Coco than just the fashion designer and the author makes sure all that is told in his book. I recommend this book to you if you like biographies or books about strong women. I am happy that Mr. Gortner chose to write the story of Mademioselle Chanel for us. 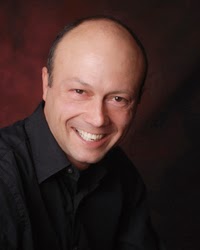 C.W. Gortner is the international bestselling author of six historical novels,
translated in over twenty-five languages to date.
His new novel, “Mademoiselle Chanel”,
traces the tumultuous rise to fame of iconic fashion designer,
Coco Chanel.
In 2016, Random House will publish his eighth novel, “Vatican Princess”,
about Lucrezia Borgia.
Raised in Spain and a long-time resident of the Bay Area,
C.W. is also dedicated to companion animal rescue from overcrowded shelters.
Visit his website. Follow him on Facebook, Twitter
Subscribe to his newsletter
Buy the book: HarperCollins  |  IndieBound  |  Amazon  |  Barnes & Noble

Who or what was your inspiration to start designing fashion?

I’d always been a competent seamstress but I started out making hats, after I saw my aunt’s hideous fruit-platter chapeaux and realized women couldn’t possibly function, let alone have any kind of life, while traipsing about in those dreadful concoctions. Less is always more, so I stripped the hats of their ribbons and artificial apples and endless flowers, substituting these with faux-gemstone pins on simple shapes. A hat should complement one’s face and keep the sun off our skin, not double as a serving tray. My hat store initiated my clothes; corsets were still being worn with bustles and – Mon Dieu! Who can move when layered in enough cloth to outfit an army? I began experimenting with polo pullovers made of this ingenious new fabric called jersey, which my beloved Boy brought back from England. I created loose coats and skirts as a separates than could be mixed and matched. A revolutionary concept at the time and not always popular, until the Great War. Suddenly, women needed comfort to help out during that catastrophe. The rest, as they say, is history.

When did you realize you made it "big"?

After the Great War. Oh, I’d made a lot of money and had three boutiques by then, but it wasn’t until the war ended that I woke up one day to realize I was famous. Women had served in the war as much as men; we might not have shot at the enemy but we set up hospitals at the front, drove ambulances, nursed the injured, cleaned wounds, and assisted in emergency operations. We had cut our hair because tresses are hardly conducive to disinfecting bedpans and we rolled up the sleeves – many of which were on my coats – to pack vials of morphine and rolls of gauze into our pockets. We had discovered a freedom we’d never had and we weren’t going back. Suddenly, we wanted to be comfortable, both in our lives and in our attire. I was the one to give us that. Someone had to.

As as a child growing up in a home for children did you ever think you would be a famous person that people looked up to?

Of course not. Fame is a foible. I wanted to create my own life because my life didn’t please me. But I never envisioned becoming a celebrity. I still don’t. Oh, I like the attention. Who wouldn’t, save a recluse? And I’m hardly that. But I came from nothing and worked very hard every day of my life to earn what I have. The fame is secondary. It’s the sideshow, not the goal, of my work.

A girl should be two things: who and what she wants. Work hard and don’t rely on anyone except yourself. Take help if you need it—there’s no reason to be ungrateful—but pay it all back. Don’t assume debts you cannot resolve. Learn from your mistakes but don’t be afraid of making more. Above all else, take risks and never listen to those who say you can’t. Can’t is not a word in my vocabulary. Instead of can’t, think: how.

Do you think you are a stronger person because of your childhood experiences?

Naturally. A childhood like mine can only kill you or make you stronger. I learned early in life that I was responsible for whatever happened to me. No one was going to help me unless I helped myself. It’s not ideal, what I endured, but it did forge my character. Some would say I’m harsh because of it, not stronger; that I’m incapable of love because I never felt it in my childhood. I say, nonsense. I can love. I just don’t do it easily. And why should I? Love is not a hat. You can’t wear it and discard it when it ceases to serve your purpose. Too many people say they love when what they really do is need or want. When I love, I give myself. But never without expecting the same in return.

What is your most favorite design you have made?

All of them. Every one. My dresses are my children. But I have a special fondness for my little black dress because everyone hated it when I first showed it. They said it was funereal.  Severe. That no one wore black willingly unless it was an evening gown, a school uniform, a nun’s habit or mourning garment. But American Vogue rallied to my black dress; they declared it would become as “ubiquitous as the Ford motorcar.” And indeed it did. It still is. Black is the color that wipes out everything. When a woman wears black, we see only her. And that is how it should be.

Tell us 5 interesting facts about yourself.
I am a Leo.
I believe fashion is not fashion until women on the streets adopt it.
I smoke constantly.
I have never married.
I think the most courageous act is still to think for yourself. Aloud. 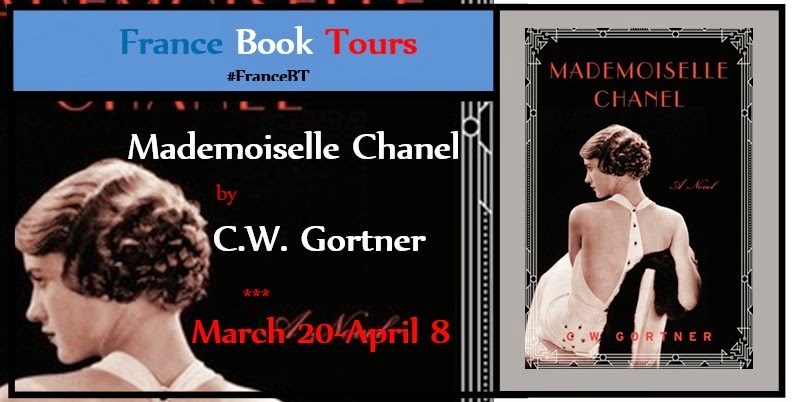