Delilah Leontium Beasley (1871-1934) Journalist and Historian - she was an American historian and newspaper columnist for the Oakland Tribune.

Eleanor Flexner (1908-1995) Women's History Pioneer and Scholar - she was a distinguished independent scholar and pioneer in what was to become the field of women's studies.

Polly Welts Kaufman (1929-) Historian and Women's Historic Trails Pioneer - she is an educator, historian, author and the project director for many women's history trails.

Lynn Sherr (1942-) Broadcast Journalist and Author - she is an American broadcast journalist and author who has covered politics, space and social change for more than 30 years.

Judy Yung (1946-) Oral Historian, Author, and Professor - she has been a leading force in telling the story of Chinese American women and setting the historical record straight. 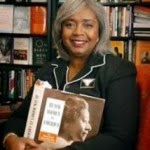 Holly Near (1949-) Singer, Songwriter and Activist - she is a singer, songwriter and cultural worker and one of the first women to create an independent record company.

To read more about these ladies you can check out the National Women's History Project (click here).

Now I am going to put my spin on National Women's History Month. Since the theme is Weaving the Stories  of Women's Lives and I want to spotlight a few authors that I feel deserve to be honored. I am choosing to do this as they are women that weave stories not necessarily of women's stories but stories none the less. 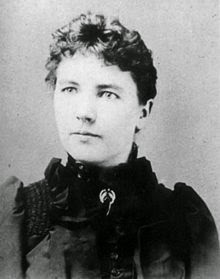 Laura Ingalls Wilder (1867-1957) Pioneer, Educator and Author. She is the author of the most be beloved children's Little House series. She got her start by writing for Missouri farm magazines. As a child and then again as an adult she moved across the prairies of the Midwest. The first little house book Little House in the Big Woods was published in 1932. 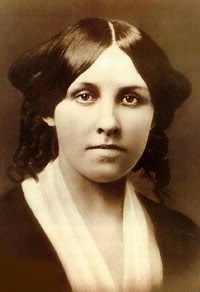 Louisa May Alcott (1832-1888) Author, Abolitionist and Feminist. She is the author of the famous Little Women book as well as the sequels Little Me and Jo's Boys. Louisa is from the New England area and began working at a young age to help earn money for the family. As an adult she became an abolitionist and feminist. Little women was published in 1868. Louisa also wrote under a pen name to get her writing published. 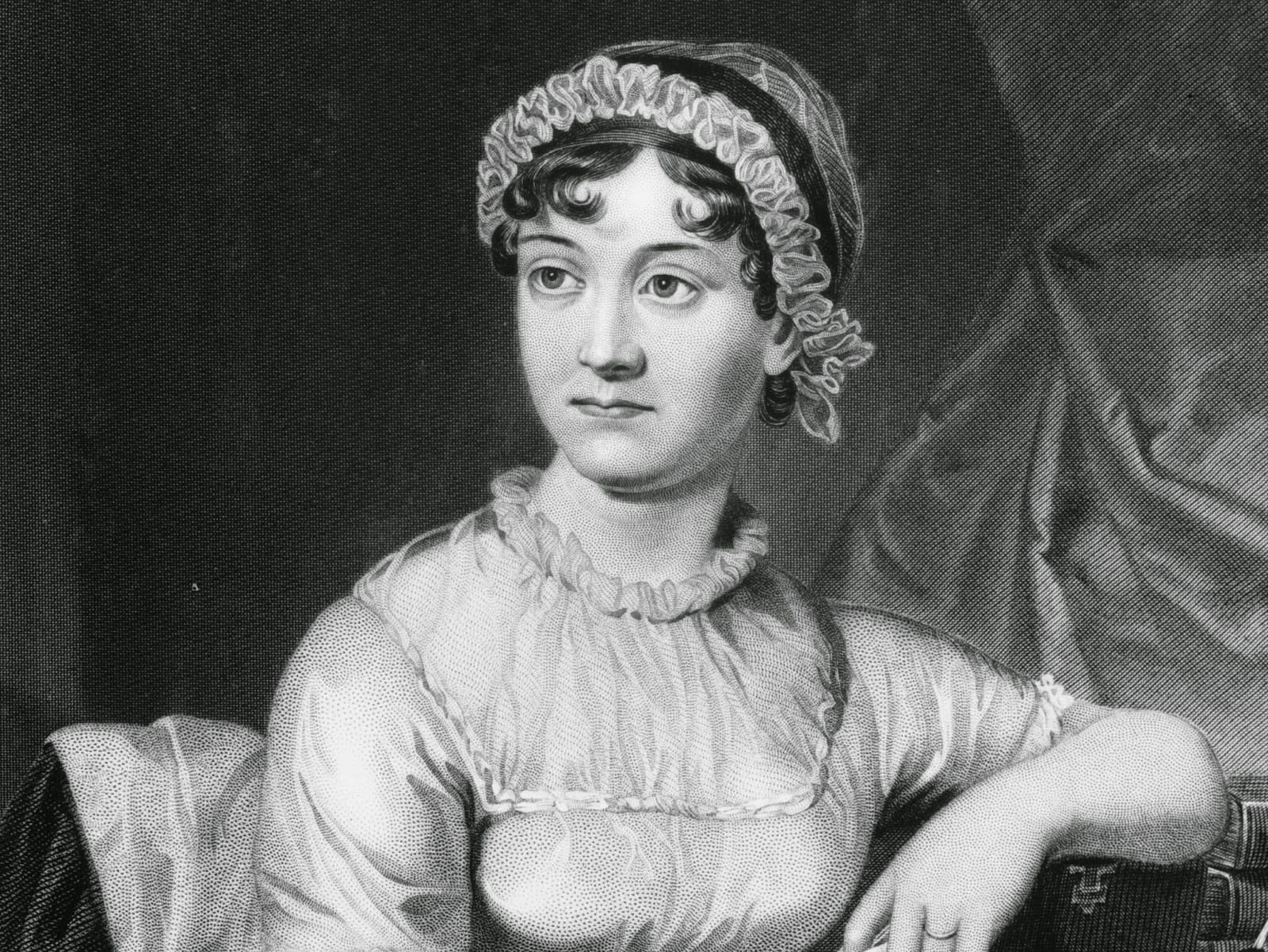 Jane Austen (1775-1817) Author. She is well known for her romantic fiction and is one of the most well known authors. She lived her entire life with her very close knit family in the English countryside. Her first book Sense and Sensibility was published in 1811. Today her books are still widely published and loved by many. 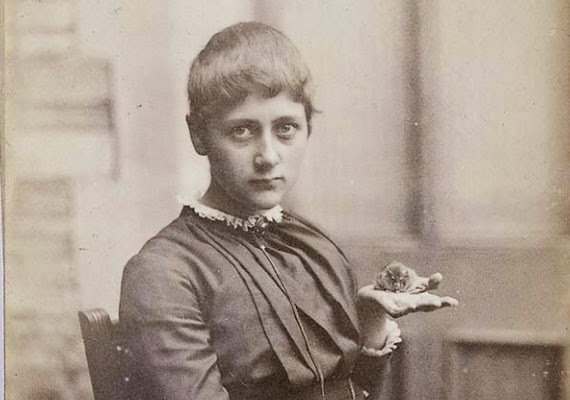 Beatrix Potter (1866-1973) Author, illustrator, natural scientist and conservationist. She is most well known for her children's books. The most famous The Tale of Peter Rabbit. Not only was she the author of her books but she was the illustrator as well. Her illustrations were past on her own pets and fantasies she had of them. To make money in the early 1890s Beatrix and her brother designed Christmas cards as well as printed them. Inn 1902 The Tales of Peter Rabbit was first published. She then continued to publish books at a rate of two or three a year until she had 23 books published by 1922. Beatrix was also a smart business woman - in 1903 she made and patented a Peter Rabbit doll which was followed by many other products in the following years. To this day millions of little kids across the world enjoy her books.

I know there are many other great women authors out there past and present but there were just a few I wanted to touch on and tell their story.

Who is your favorite female author or figure that you respect, admire or look up to?
Posted by Angela - Bookaunt at Thursday, March 05, 2015